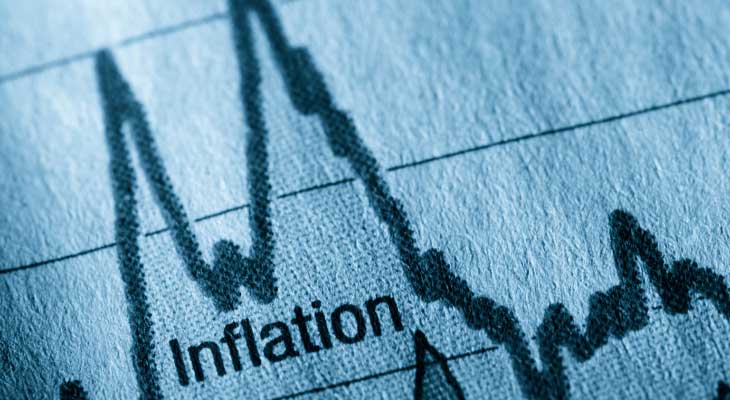 No one is unaware of the boost in energy prices at a global level. However, the local level does not lag behind. In the first 60 days of this year, the increase in fuels payment in Argentina has left several questions that need to be answered in the future. Why did President Alberto Fernández enable a rise of up to 115% in fuels during his term of office, but not in other energy goods such as natural gas, where tariffs barely pay a third of the real value, although the subsidy policy has been maintained. 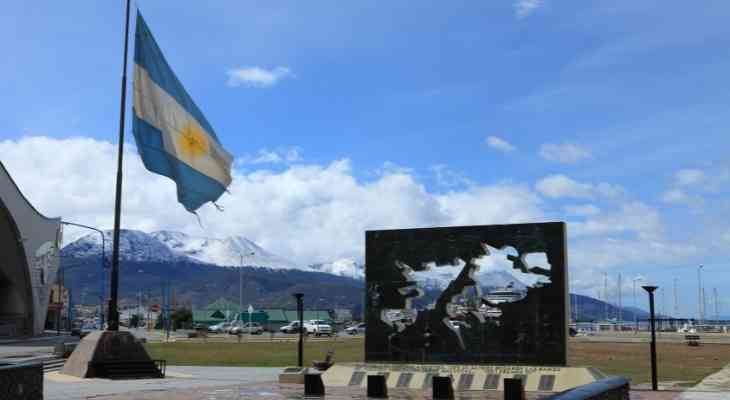 For example, natural gas producing companies sell their product at a price of between US$ 3.9 and US$ 4 per million BTU, while household consumers pay less than US$ 1.5. The rest are subsidies. Our government is fearing gas price inflation and its ravages on households, which could explain why the price of gas has remained almost unchanged (only a 6% increase from that in May 2021 and the adjustments that will start to be paid in April 2022), but it could not do the same for the policy of increase in gasoline, which has had systematic adjustments.

Here is another question: if the aim is to protect (in addition) the Central Bank’s coffers, why we should not make the energy policy focus on reducing the cost of natural gas imports and the purchase of LNG shipments, which together could reach US$ 10,000 million this year, five times the market value of YPF?

Transportation cost is a central issue. The impact that the increasing gasoline prices would have an effect on transport sectors, particularly on cargo and logistic transport. According to the monthly analysis carried out by Fadeeac, the gasoline cost index in March has marked the highest monthly increase in the last three and a half years. The cost of freight transportation increased by 9.2% in March and in the accumulated increase of this quarter is very close to 20%. Clearly, this will have an inflationary impact in the future, because it also has an indirect and delayed impact not only on wholesale prices but also on the CPI, where this week the index is expected to show an index close to 6%, up from 4.7% in February.

Although the impact is not proportional, it is worth bearing in mind the reasons for this increase. For example, the Federation points out in its latest report that fuel cost is one of the elements to be taken into account. They refer that the increase in the first quarter (accumulated) is 19.85%, but if one takes the last 12 months the figure is 54%, while it was 49% in 2021. Ergo, there is an increase in fuel prices that is in line with inflation and may exceed it.

There is another important data in this sense: the Technological Center of Transport, Transit and Road Safety, which is located in the National Technological University, released the evolution of the National Logistics Costs Index prepared for the Chamber of Logistics Operators (Cedol) in this week. It is the same as above, the variation in March was 9%, an increase of 19% in the first quarter and of almost 54% in the last twelve months. Is it possible to expect a drop in inflationary pressure for the next months? Probably the opposite.

It is well known that the rise in the international crude oil price seems to reach a new low level. The Brent crude barrel closed last Friday at US$ 102.78, while the West Texas Intermediate (WTI) remains at US$ 98.26 per barrel. As a reference, it is necessary to add the price of the local barrel in Argentina: Argentine refineries buy crude oil at an average of US$57 per barrel. However, the figures are blunt: Mauricio Macri said goodbye to the Presidency with a monthly increase of 17% in December 2019 and the liter of YPF Super naphtha in the City of Buenos Aires went to pay $53.34, while the premium grade cost $61.54. Today, these two fuel variants cost $109.90 and $132.10: 105% and 115% more, respectively.

One question for fuels is the concern about how they will be compatible with that consumers can pay. We should take into account the indirect impact that a rise in gasoline prices has the inflationary impact on all business and economic processes. Beyond the fact that the fuel market is deregulated, fuel companies can increase fuel prices whenever they want. There is an idea that it is the Government that endorses the political decision of these increases in a market with few players.

It is worth thinking that, if the global increases persist for a few weeks, the values may continue to be transferred to the domestic pump. Although the government is permanently betting on price control and the use of different market intervention mechanisms to dissociate the local situation from global inflation, like the case of natural gas paid by our consumers. This has also started to have an impact on economic activity: gas cuts are continuously applied to industry, which thus sees its possibilities diminished.