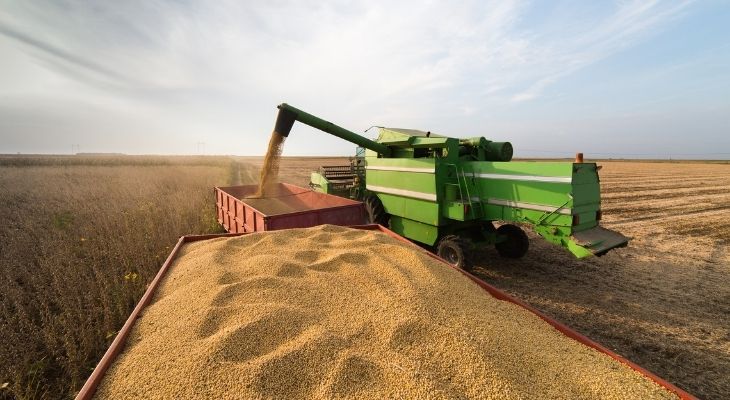 According to the National Association of Grain Exporters (Anec), soybean exports from Brazil might reach 10.6 million tons in May, with an increase of around 2.6 million compared with last week’s projection. However, the result based on the programming of ships for shipment still represents a drop of 25.35% compared to the same month in 2021, according to the data.

The shipments from the largest Brazilian producer and exporter of soybeans started to be strong early this year. But they started to show signs of decline from March, as the losses due to the drought in the South of the country became clearer.

As for soybean meal export, the weekly projection increased from 1.679 million tons to 1.919 million tons, surpassing the volume of 1.7 million tons exported by the country in May 2021.