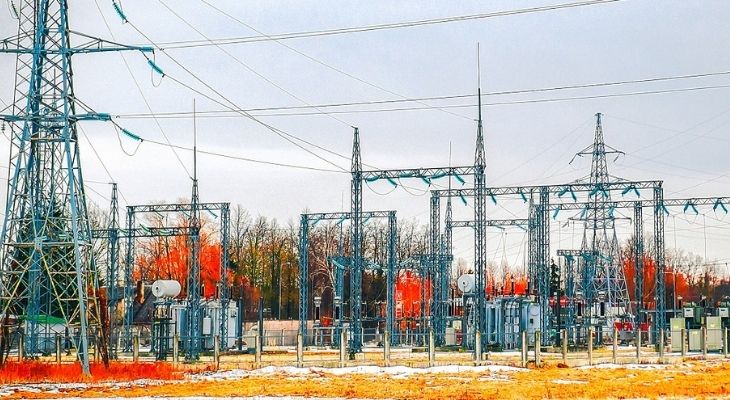 Russia was forced to suspend electricity supplies to Finland not as a countermeasure to the country’s accession to NATO, but just because EU sanctions made it difficult to receive the payment from Fingrid, the company that manages Finland’s power grids.

According to Russian operator Inter RAO, the supply of electricity to Finland has been suspended since May 14 because of difficulties in accepting payments for electricity already sold.