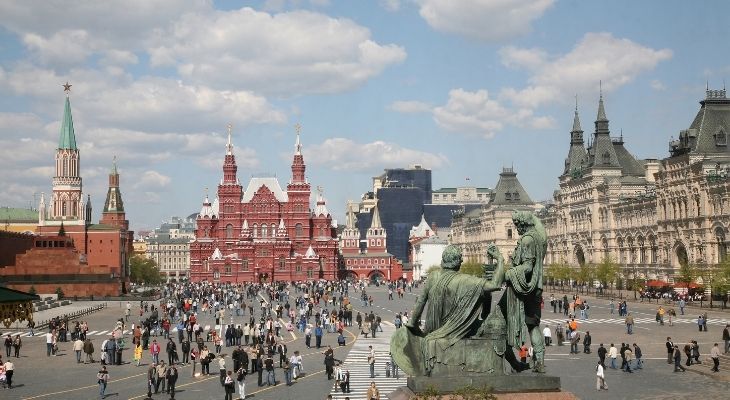 According to the data from Moscow’s Department of Economic Policy and Development, the number of people coming to work in Moscow has increased by 5.5% over five years.

Moscow provides great opportunities for professional fulfillment and has been a center of attraction for specialists from all over the country. In 2021, the number of people from other Russian cities was almost 1.5 million people, which was more than half of the domestic labor migration in 2021. At the same time, only 12 thousand people moved to other regions to work. Over the past five years, the number of those entering Moscow to work has increased by 5.5%, while labor emigration to other regions has decreased by more than 60%. This shows effective work on the creation of comfortable living and working conditions in Moscow.

It is reported that 2.2 thousand respondents from all regions of Russia attended the survey by the polling website of Work.ru. It shows that about 57% of respondents believe that Moscow is the most comfortable city for freelancing. Among the three main advantages of Moscow respondents attributed: a large number of job opportunities- 79%; well-developed infrastructure – 63%; availability of stable Internet – 39%.