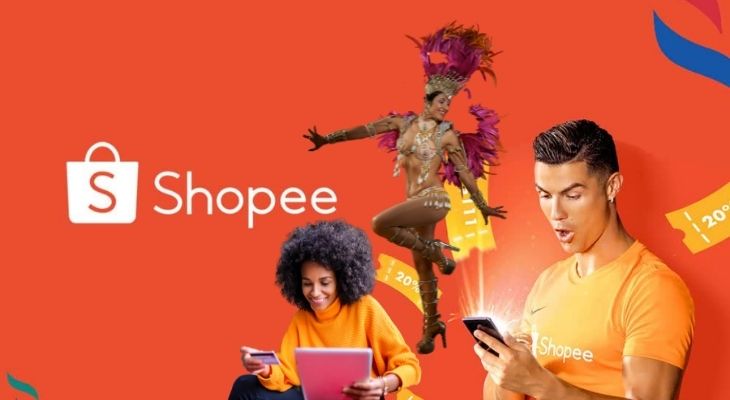 Brazilian government is expected to create a Provisional Measure (MP) to increase taxation on products that are sold on cross-border e-commerce websites and APPs. It will have a possible impact on Shopee, Shein, AliExpress and Wish with retail actions and commercial activity coming from other countries.

Shopee, Shein and AliExpress to be taxed in Brazil

The possible increase in taxation on Shopee, Shein and AliExpress is a demand from Brazilian retailers, who ask for greater supervision of these platforms, to contain their escalation driven mainly by the high competitiveness of the price offered.

In this MP, the Brazilian government will try to work on the parameters, values and import tariff rates. What would be the exemption of the product that will arrive in Brazi? But they also want to make a connection with the financial flow, what is effectively paid. There is a development process to resolve all of the technical and operational problems. It will be necessary to seek a key for each order.

The goal is to minimize the effects of these purchases on the Brazilian economy. The government did not name foreign platforms, but among the main ones are Shopee and AliExpress.

According to the secretary of the Revenue, one of the problems is that there are many people who purchase items worth more than $50, but knowing that this is the limit. They declare values below it. Sometimes, there are goods that cost US$ 500 or even US$ 1,000 and the person declares up to US$ 50. Another irregularity, according to the market, is shopkeepers hosted on these platforms that use CPF to buy abroad and sell in their companies with CNPJ.

As the manufacturer and the national shopkeeper in Brazil are paying taxes. Hence the price difference is large and this generates a negative impact on the national productive sector. The unfair competition limits investments and job creation.

The Brazilian Program of Fiscal Traceability (Rota Brasil) thinks that the limit of $50 is being studied because the Revenue is trying to combine the exemption with the rate paid outside the exemption, which is 60% of the value of the product. The studies are aimed at a financial balance.

However, the measure may have a positive or negative receptivity, depending on the angle analyzed. According to an analysis report, the main challenge for the implementation of this measure is that it might be potentially unpopular. The reduction in the Brazilian consumers’ purchasing power and the challenges in revenue boosted Shopee to get 140 million orders in Q4 2021 (an average of 1.5 million per day).

Brazilian policy team confirmed that in fact there is some resistance to the measure because of the first point, while a solution for the second would be to tax the purchase directly on the site. On the popular side, the measure would give breath to Brazilian retailers and industries, which could potentialize the generation of income/employment in Brazil.

The Provisory Measure on Shopee will benefit local retailers in Brazil

In case the Provisory Measure advances, fashion retailers in Brazil will benefit from it. Such policies are already working similarly in countries like Mexico. The positive impact is seen as more structural for fashion retailers since Shein’s business model is essentially import-based while its low price is an important differential. As for Shopee, it is believed that the possible tax increase would make the company focus on accelerating the attraction of local sellers, which already exceed 2 million and represent more than 85% of the marketplace’s sales.